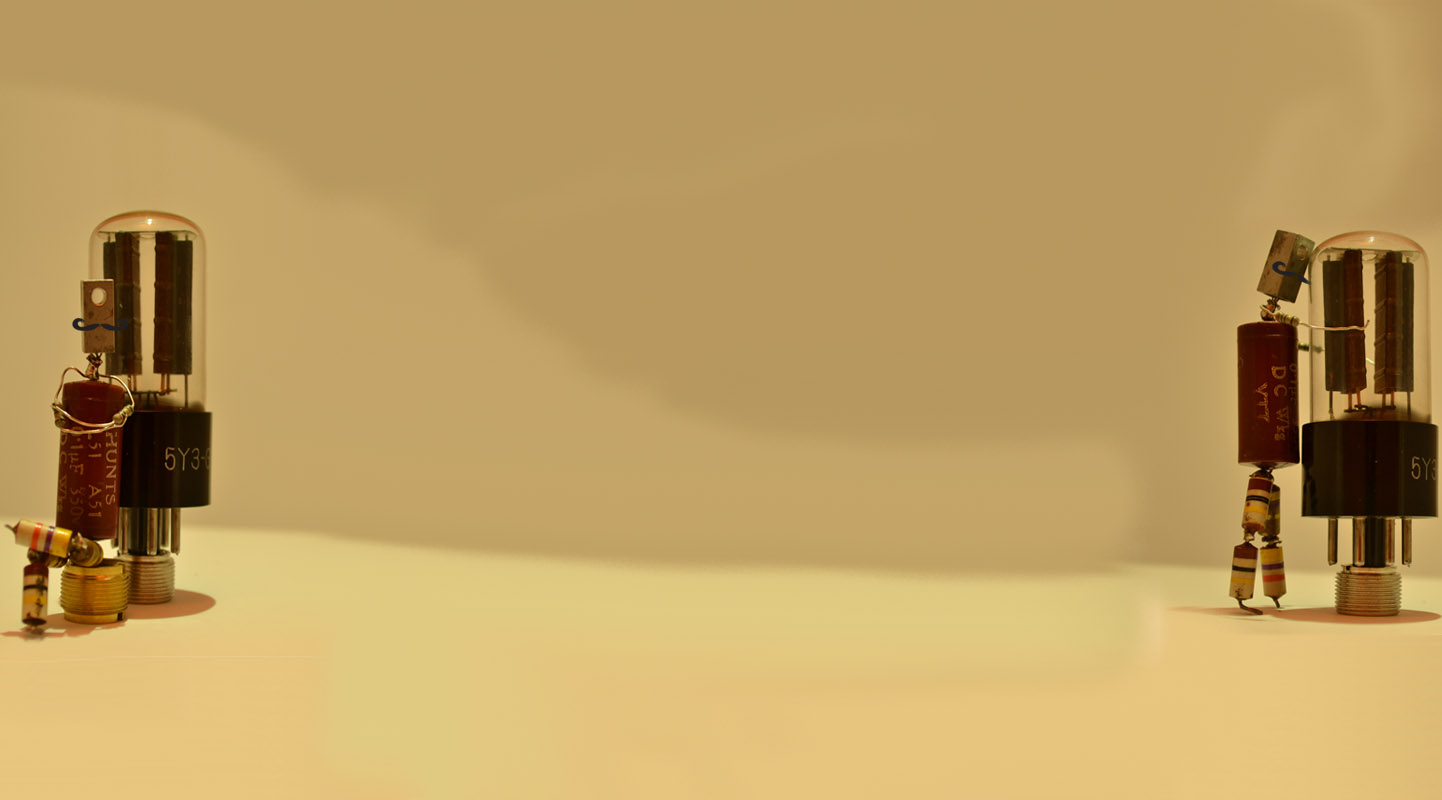 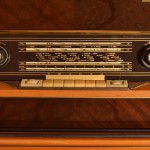 This was bought at an auction and brought straight to me for a check-up. Overall, it was in very good condition. But, with the components being over 50 years old, I felt the major power handling devices needed replacing. This radiogram was going to see use afterall.

A full service was carried out which included replacing various capacitors and resistors that were out of tolerance. 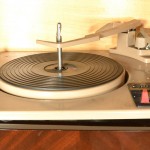 The record deck was also dismantled and cleaned as the oil and grease had turned to glue over the years. The crustal cartridge was badly corroded and non functional. This was replaced by an Astatic cartridge which turned out to sound great!

Repairs are by appointment only